Julie spent a ton of time writing a review for The North Face Doubletrack 21″ (2011) in August, and even though we had both purchased one, she wasn’t completely satisfied with it (I believe her exact words were: “We both walked around with the bag for a while. After taking it off, my back hurt like a mofo! I’m pretty confident this is cuz I’m a huge pansy, but I’m going to blame the design of the bag a little bit. I also found it hard to stand upright without toppling over.“).

Obviously I don’t want her to topple over, and neither does she, so after some more research, she came across the Osprey Meridian 22″  hybrid backpack/wheelie bag online.

*Update – August 11, 2013* Osprey has completely discontinued the 2011 model of the Meridian 22″ and removed any reference to it from their website. They carry a new model which is similar and which can be found here (until they break the link on me again 😉 ).

Unfortunately we couldn’t find anywhere in Toronto to try it out, so she ordered one from La Cordee who have free shipping over $100 and a good return policy in case it didn’t meet expectations.

Let’s just say it was her Doubletrack that was immediately returned to The North Face store once the Meridian arrived.

I didn’t waste any time ordering one too, because for essentially the same price and specs, the Meridian provides a much more comfortable product with significantly better features. 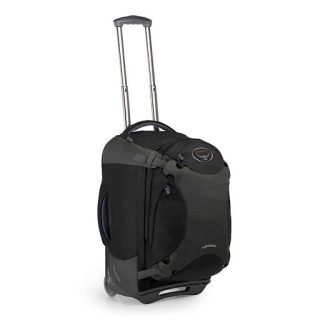 Sorry North Face, you have some great products, but your Doubletrack 21″ 2011 doesn’t stand a chance when pitted against the Osprey Meridian 22″ of the same year.

Here is why/how we reached this verdict:

1 – The price point is almost identical:

I’ll pay the extra $3.39 for the added comfort and features thank you very much.

2 – The specs are almost identical:

3 – The Meridian 22″ is built around what Osprey calls the “High Road Chassis”:
So, even though it takes up a bit more space in the main compartment, it weighs a bit less without sacrificing a very sturdy feel and allows for a far superior harness system.
4 – The harness/backpack strap system on the Meridian is far superior:

The harness on the Meridian 22″ is adjustable in every direction, meaning it won’t make Julie topple over because it isn’t sitting on her back properly.

The harness system is very well designed and makes the straps on the Doubletrack look like an afterthought.

All in all, the Meridian 22″ is truly the best of both worlds, so we get the convenience and reliability of a high end roller suitcase combined with the flexibility and performance of a pro tactical pack. 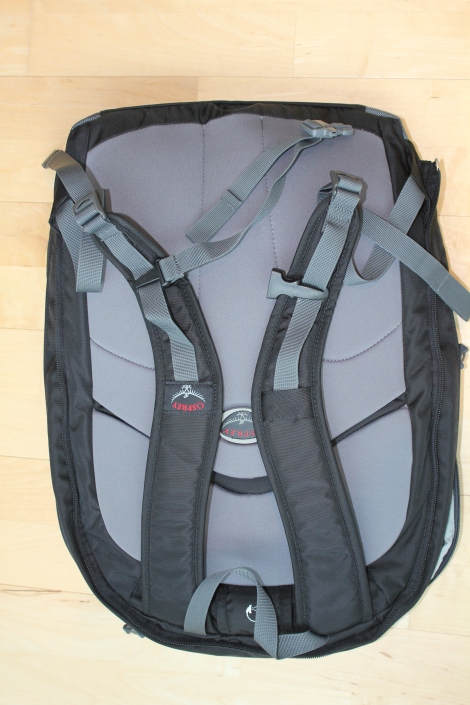 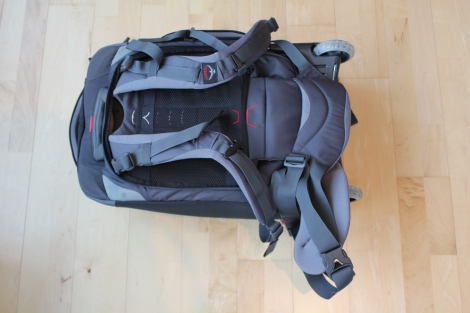 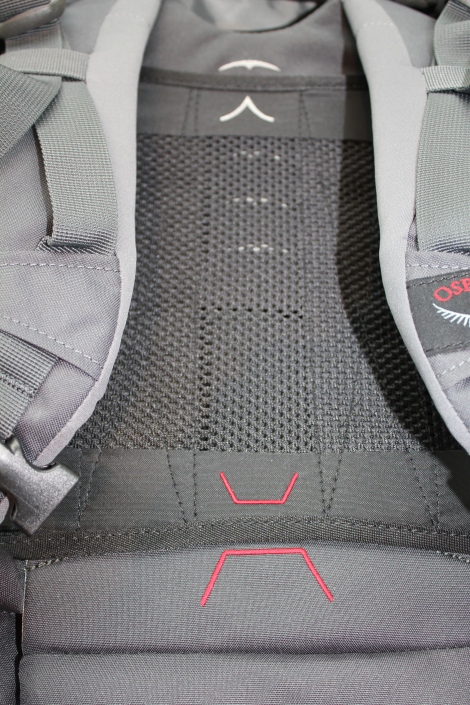 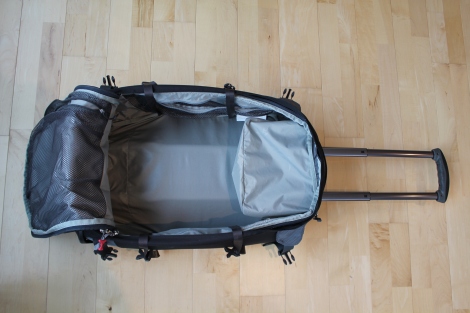 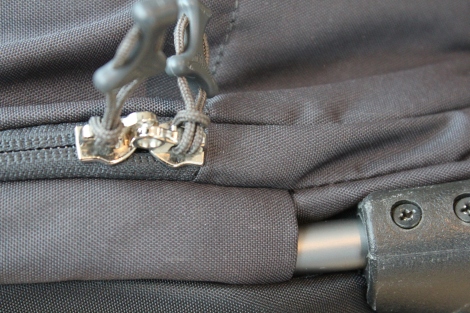 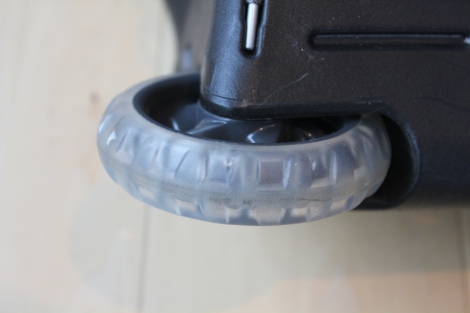 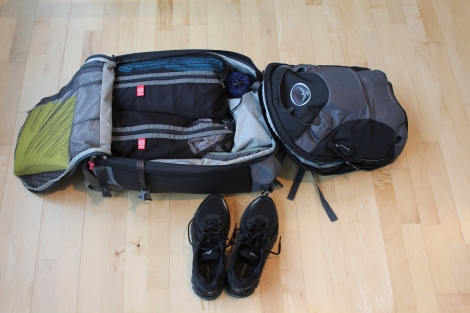 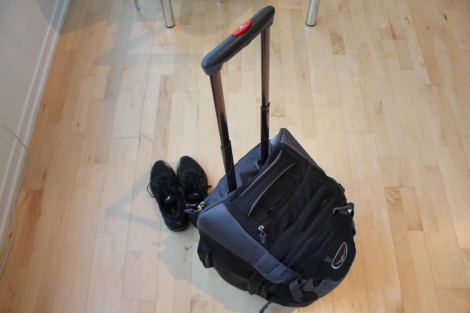 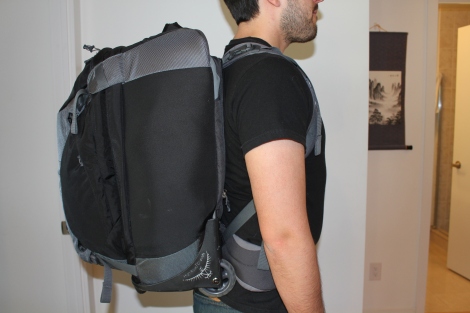